The translated script is not included in the slide show, but is streamed to the right.
By doing this, we hope you can appreciate all aspects of the presentation. 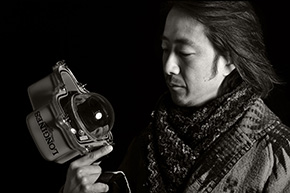 Mikihiko Kyobashi was born near the ocean, in Japan's Kanagawa prefecture in 1969.

He spent his childhood skin diving and playing in the waters around the uninhabited islands off the coast of Yamaguchi.

In 1992, his photography career began when he traveled around the Australian Pacific Islands with a camera. He believes that that people should experience the sea as simply and freely as possible, without using equipment like oxygen tanks.

In 2002, using just flippers, he intuitively photographed the light and motion on the underside of waves without using a viewfinder, in work supported by the Patagonia ecological outdoor clothing company.

His collaboration with the Swiss watchmaker Longines for the HydroConquest exhibition also attracted great global acclaim.

Since speaking about his personal experiences on a talk show, he has presented his work in fine art and solo exhibitions in places such as the Republic of Latvia, the Dojima River Biennale in Osaka, and Art Fair Tokyo.

He has just published 10 years of interlinked photographic art in his first collection Blue Forest. He aims to protect the environment and is a member of the "1% for the Planet" movement
http://mikihiko.com/. 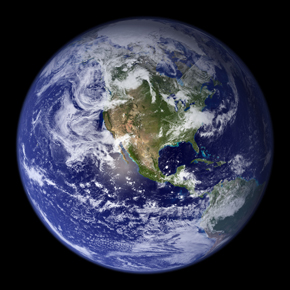 Landscape with NASA 'Earthsong'
Our Home 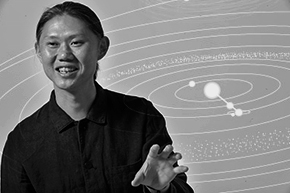 Kaichi Sugiyama
the inventor of the Earth Calendar-HELIOCOMPASS 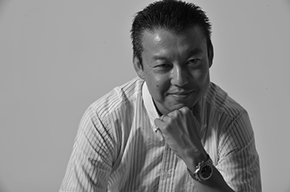 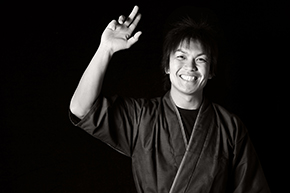